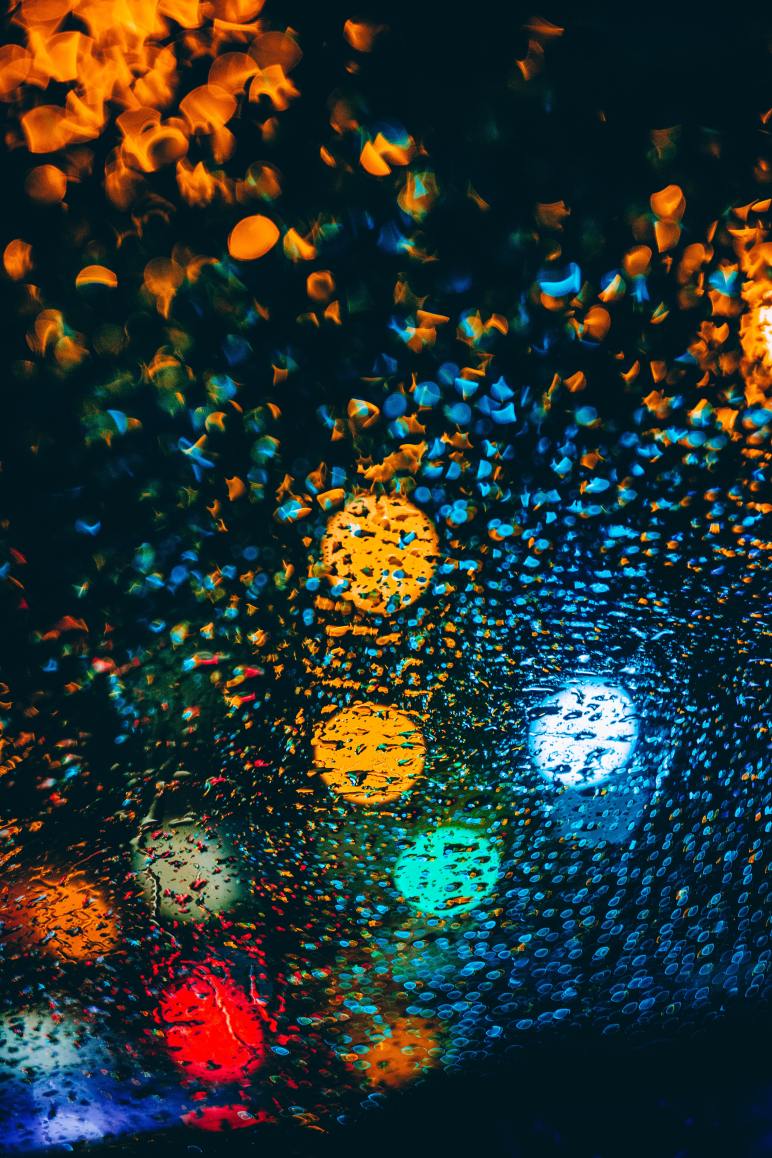 “Just wanted you to know, I’m here if you ever need anything.”

She held her phone tightly, unwilling to read those words again. Instead she stared blankly at the lights refracted through the raindrops on her windshield, almost as if she expected the payday loan company to dissolve into that blurry kaleidoscope and coalesce into a new way out of her predicament.

The contact in her phone was named “Don’t Answer”, and in the two weeks since the text had arrived, she hadn’t opened it. She also hadn’t deleted it. She had simply read the preview over and over again, trying to fight off the feeling that the decision had already been made for her.

Now she had waited as long as she could, but now escape had come. The phone felt heavy in her hand. This was how he operated. He would help her, give her whatever she needed without question. And with the most compassionate smile, his jaws would close around her throat.

Hands trembling, she unlocked her phone.
She opened the message.
She deleted it.
Tears blurred her vision as she started her car and drove away.