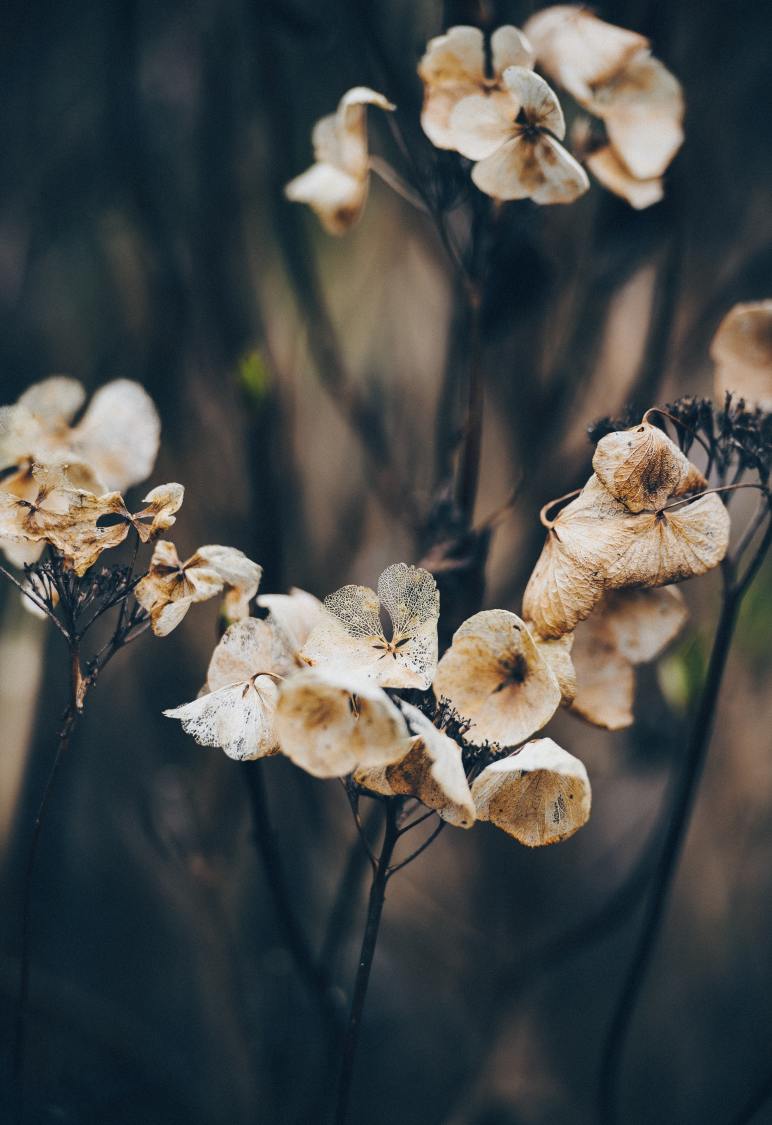 It was in the dark ancient days that the last king climbed to the hill in the center of the city. They were days of uncertainty, of fear, of death. There was only one white flower left in the grove on the hill, one bloom remaining with the power to heal. The king stood resolutely before it. Pale, flickering stars burned far above. Drawing his gilded sword, the king fell on the blade. The blood, the sacrifice, nourished the flower, and a dozen more grew in its place.

The people of the city saw. They would not forget that sacrifice, nor let the flowers that blessed their city perish. Each year on the anniversary of the king’s death. a procession marched to the top of the hill, and blood was shed. A few followed the dead king’s example, willingly giving of themselves so that others might live. But most years, they had to find the blood somewhere else. Beggars in the street, criminals filling the prison, but mostly people from the farms and villages of the surrounding countryside: the people of the field.

For year after year and generation after generation, laborers, migrants, and their children were hauled up to the hill and sacrificed with a gilded blade. Over time, things changed. A wall was built around the grove. Families of victims were offered a small recompensed. The people of the city appointed guardians for the hill to protect the flowers that grew there. Less blood was taken so that most of those sacrificed were able to live. And the hill was glutted with blood.

Then came a time of plague.

Across the land, people fell sick. They fell in the dirt and never got up. Remembering their long years of sacrifice, the people of the fields came to the hill. Calloused hands outstretched, they came begging for the healing that their blood had bought.

But within the walls of the grove, there was little to give. Blood had soaked the ground, and flowers had grown, but their petals were thin and brittle and mottled with red. What scarce healing those flowers had to offer, the guardians gave.

And the people of the city raged at the loss of the flowers their king had given. They smashed the gates. They stormed the hill. They set fire to the grove. Red flame. White smoke. Screams in the night. Cold, distant stars.